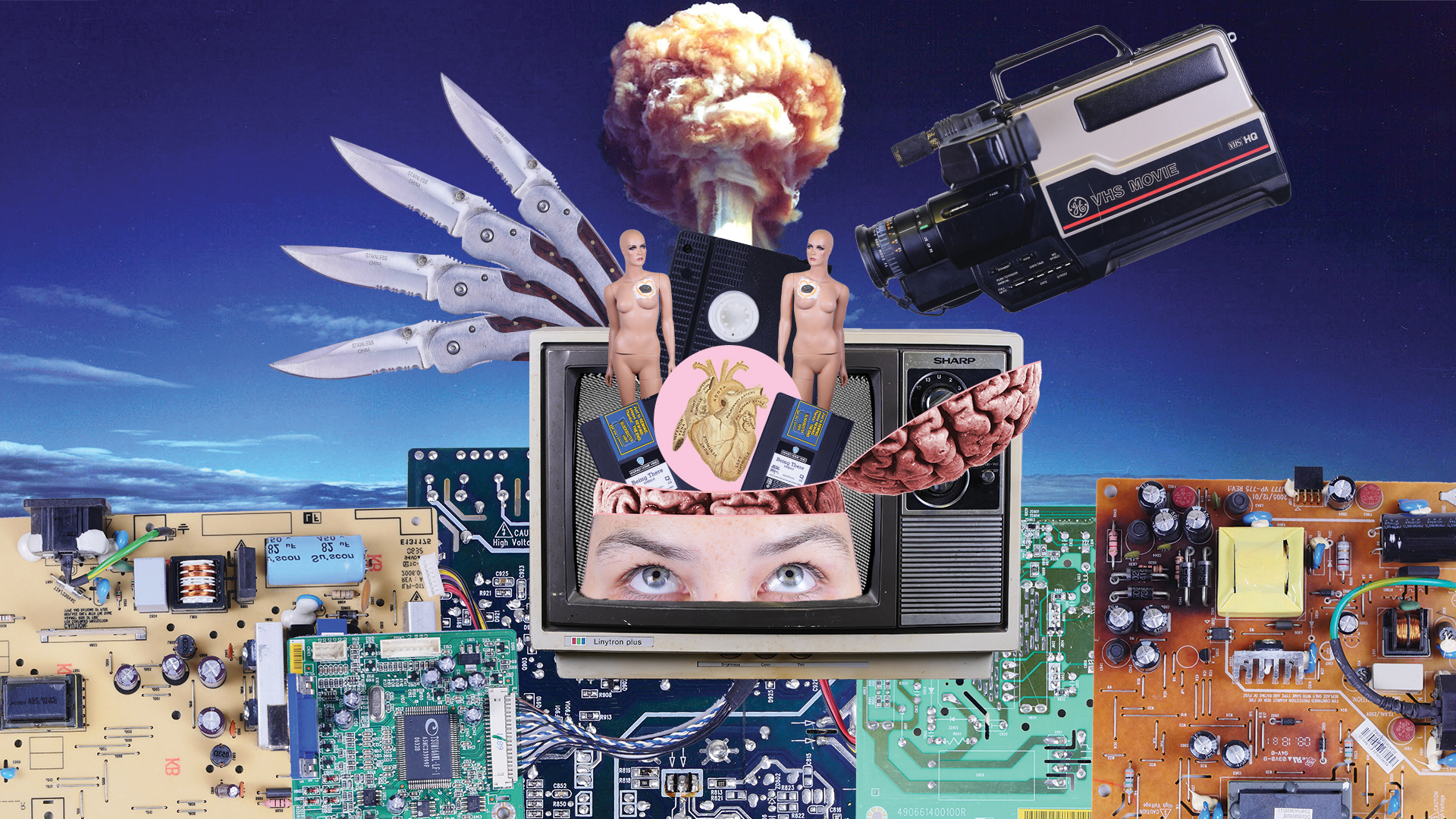 at Center for the Arts at the Armory
This event has passed.

Not your typical glitched out one-woman dystopian extravaganza full of beautiful electro-pop music, VHS-fueled video spectacle, and terrors born of our social and political zeitgeist. It’s as if Black Mirror made a musical episode but on stage with a choir of mannequins singing back-up.

WHEN LIFE IS A STATE OF MIND, IT'S THE THOT THAT COUNTS…
Reagan Esther Myer’s family died on Impact, so after The ULTRA took power and launched the ThotBot program, she was one of the first to get the new brain device implanted in order to start accruing Value towards Redemption while enjoying the calming effects of Tranquility™. Ever since Implantation, Reagan has proudly served The ULTRA from her deserted shopping mall, where she creates DIY survivalist tutorial videos for broadcast on The FEED. When she absent-mindedly hums a little jingle in one of her videos, her carefully-guarded secrets become threatened as The ULTRA begins to suspect her of being glitched. Sad! Meanwhile, a woman claiming to be Reagan’s sister shows up on the scene asking for help. Is this stranger just a hacker preying on Reagan’s glitch, angling to score the post-apocalyptic celebrity’s Redemption? Or could she be Reagan’s ticket out of solitude? Or something else altogether?

Reagan Esther Myer is a 90-minute dystopian multimedia one-woman show that uses live music, (sometimes interactive) video, and theatrical performance to tell a story. The show was created by and stars Rebecca Kopycinski and features live video art and mixing by Michael Dewberry. In addition to this stage production, several ancillary experiences are currently in progress in order to deepen one’s understanding of and immersion in Reagan’s World. Keep an eye out for updates on Instagram @reaganesthermyer or go to the REM website.

The show is 90 minutes plus an intermission. Doors open 30 minutes before the show. The show will start promptly and include lots of world-establishing content right from the start! Cash bar with beer and wine available. Limited parking available behind the venue and also on Highland Ave. Email nudaveritasmusic@gmail.com with questions. 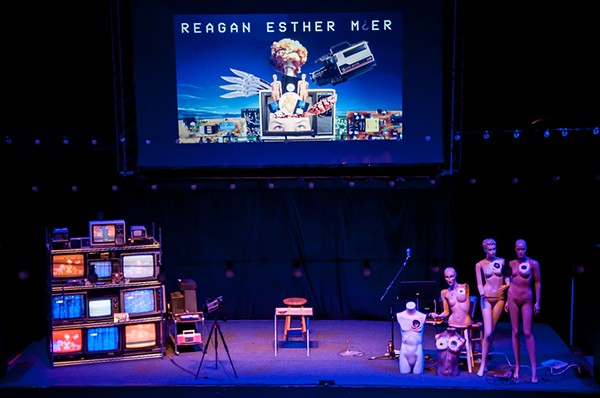 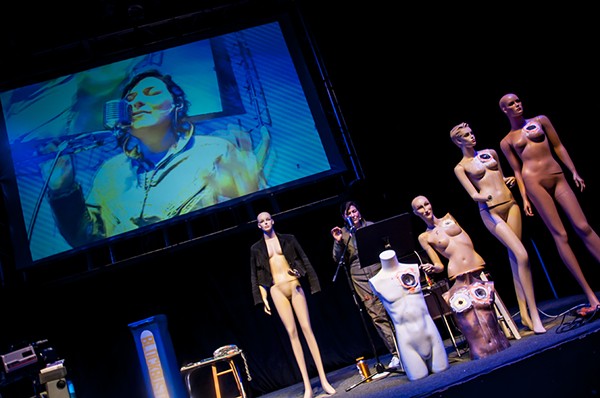 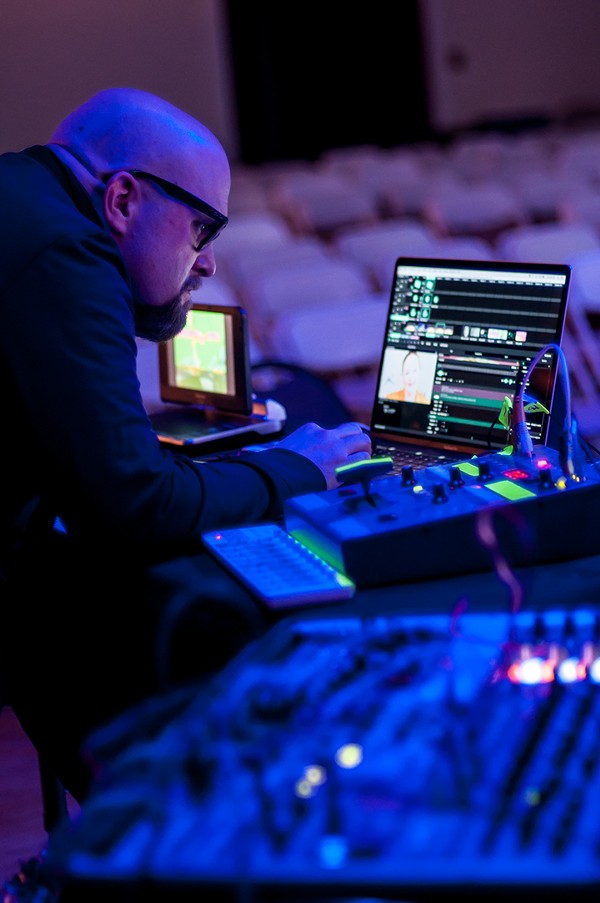 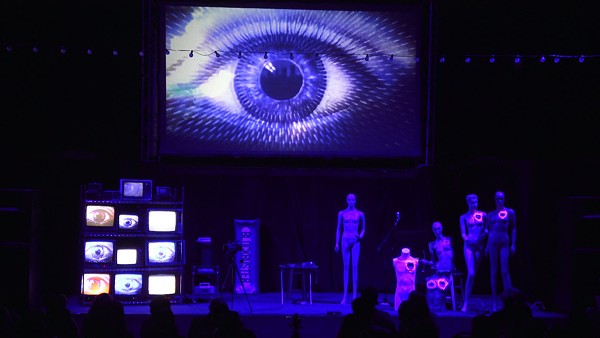 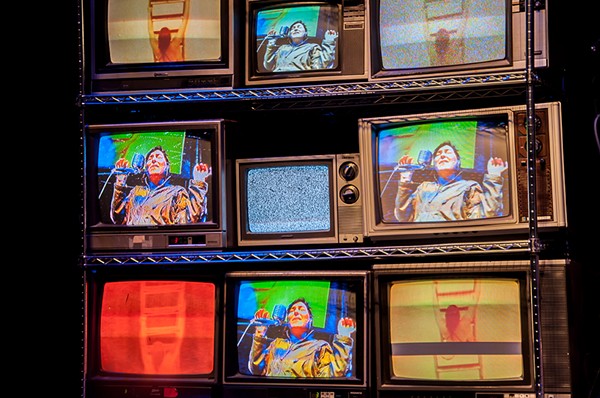 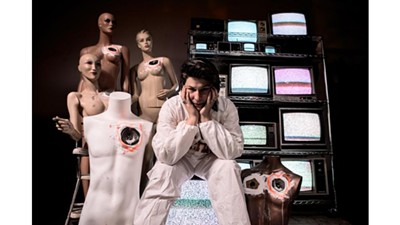 Center for the Arts at the Armory