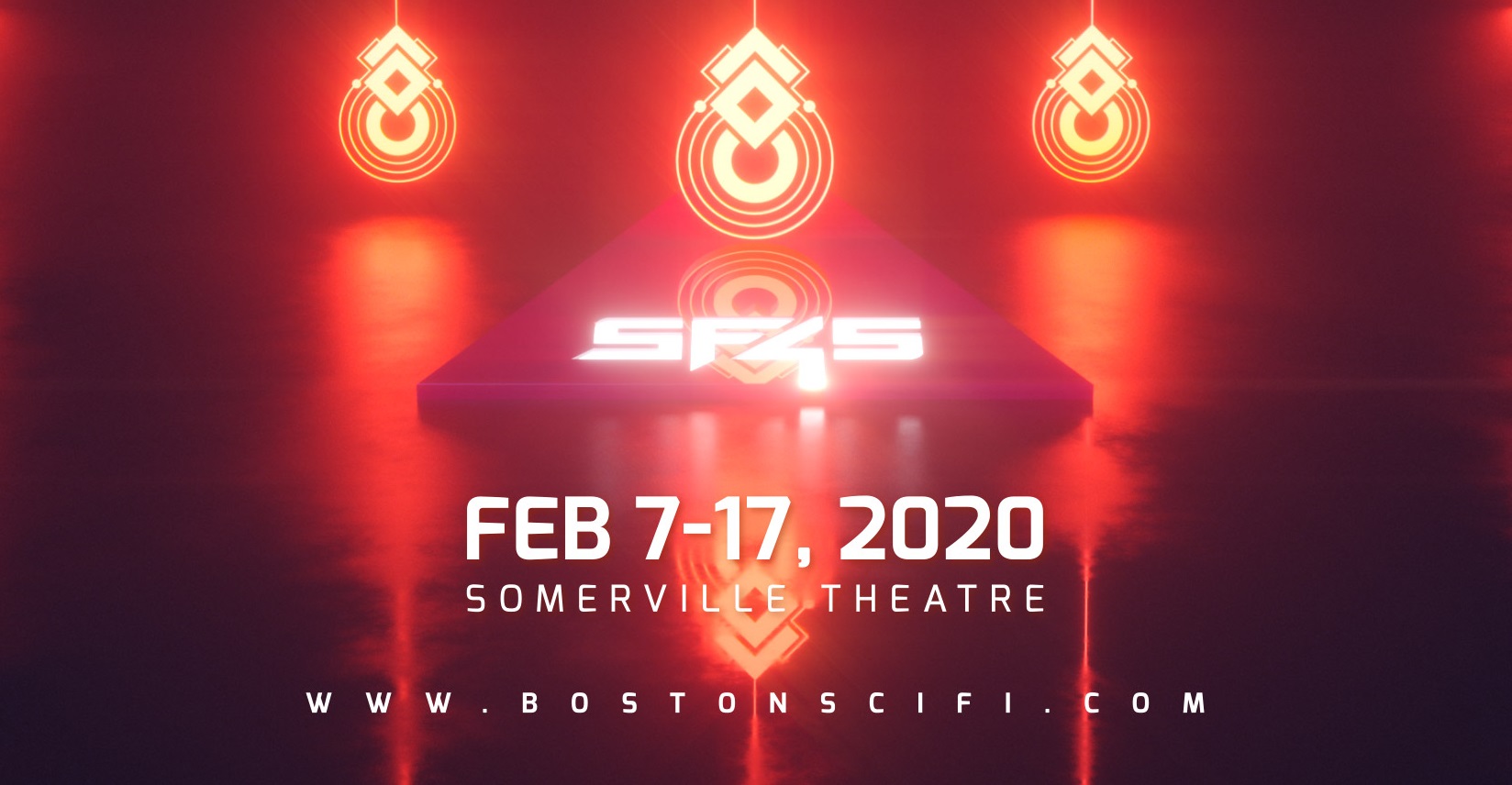 at Somerville Theatre
This event has passed.

(US, 2019) Five teens compete to win mansion owned by billionare tech entrepreneur Atticus Virtue. To survive they must face-off against a super computer named HAVEN who controls the mansion. What could go wrong?

Directored by Sean Olson who will be in attendance with Producer Johnny Remo for a post-screening Q&A.

"While Max Winslow and the House of Secrets may be geared toward younger audiences, I found its heartfelt meaning and story uplifting. It provides some genuine hope and guidance for a world that is filled with real horror." ~ Killer Horror Critic