at Clerys
This event has passed.

It's been an amazing first year for Comet Comedy - to celebrate, we want to give back! Come join us at our holiday event, where we're giving 100% of the ticket sales to the American Cancer Society!

This event is hosted by Catherine Ann Buckler and Hal Ley Griffin and features some of the best comedic talent in Boston, including:

Stop by on December 16th to support local comedy, support cancer research and housing, support your friend who is on the show - or just support the fact that 2019 is almost over with some weeknight liquor and laughs! No matter why you're coming, we're excited to being the next year of Comet Comedy with you. 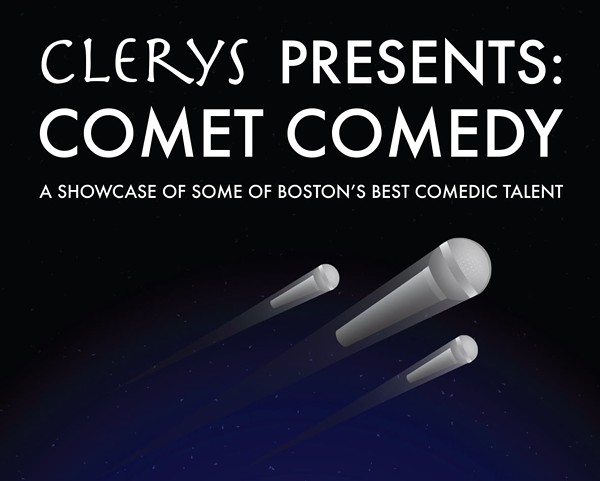