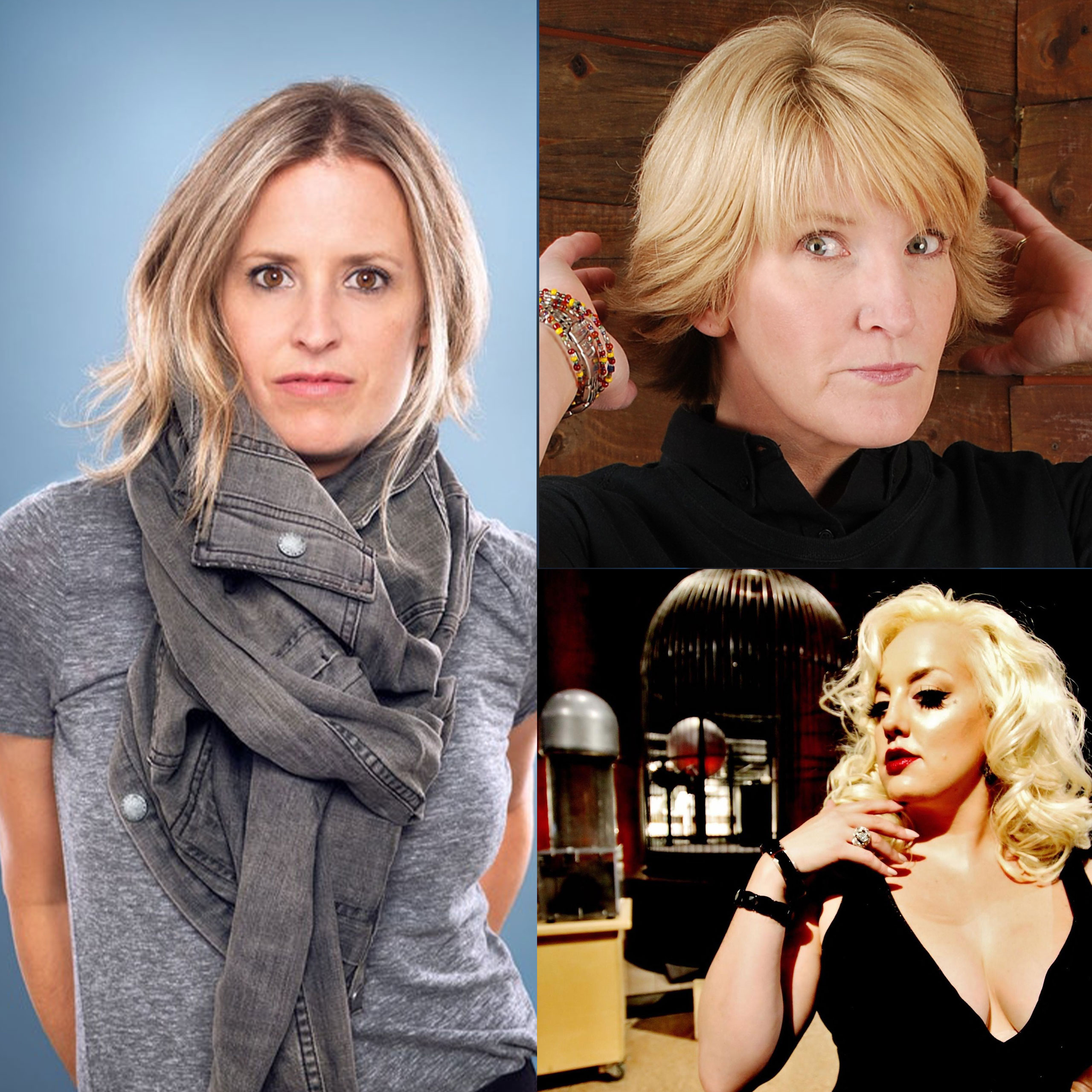 Women of the Boston Comedy Festival

Kathe Farris is a suburban housewife and mother of two teenagers. She shares her unsolicited advice and wisdom about everyday things from calcium supplements to the political awfulness behind book groups. Ms. Farris, She was a finalist in the world-renowned Boston ComedyFestival in 2018!

Erin Spencer is a Boston-based comic whose dispatches from life as a single transgender woman have quickly established her as a distinctive voice in New England's comedy scene.

Niki Luparelli has appeared in the Las Vegas Comedy Festival (with the Steamy Bohemians), the Boston Comedy Festival, and was once told by Piers Morgan at the Hammerstein ballroom that she was "the most annoying woman [he'd] ever met.”

Sarah Tollemache was the guest comedian on Late Late Show w/James Corden. She’s a recently married comedian (to another great comic Joe List) and took the opportunity to talk about hitting that milestone before turning 40 and adopting the minimalist lifestyle to her life. Reasons why produce keeps her inside and that point in your life when laziness and bucket lists intersect